Cameries were landowners and were powerful. And because they are Albanians, cunning and capable, they can get their assets, and they will have enormous economic power in the region. Therefore there is a law of war to block property.

They can take it because we, say, sign the Lisbon Treaty and recognize the Charter of Human Rights. Camet loves the wine and says: By violating human rights and with the sea properties, now turn me back. And they will get along with the damages. And do not forget that Camet has the titles and are the owners of considerable trophies.
- They then accuse and criticize the Greek government for both


They're albanians that live from 500 years in italy. They came there after the death of Skanderbeg, and the fall of arberia(today albania) to the turks. They are exactly the same albanians of greece called "arvanites"﻿

Arvanites are of Albanian descent, but they consider themselves Greek. they later moved from Greece to Italy as Arbëreshë people.. they are nevertheless Albanian.


many Albanians of Greece left Greece after the fall of Koroni castle and generally speaking there have been many waves of Albanians and local Greeks, fleeing from Morea to Italy in the aftermath of Turkish-Venetian wars﻿


people that lived in Morea They were Arvanites of southern Greece..They fled after the fall of Koroni castle that was occupied by the Venetians and the Turks besieged it in 1534, almost 150 years after the arrival of the first Arvanites in Peloponnese.

in Sicily piana degli albanesi was called dei greci earlier than 1939 and not just because of the greek-rite,people there were known as greci but not albanesi People that came from Morea since 1534 were classified as Greeks despite their language that is definately medieval albanian


it was called piana dei greci because they came from greece morea-peloponisos and considered themselves greek- greek orhodox church- rite etc.. at that time


many Arberesh villages are called Greci in Italy

even the Italians considered them Greek.

there was confusion, Albania it seems was not a big thing at that time

they have reconsidered their heritage.

because of the language and customs, and now 2018, have reconnected to their so called motherland Albania,

since the fall of communism and the new influx of Albanians into Italy made them rethink their heritage from greek to shqip.

the Arberesh community in Italy have mostly been assimilated in the Italianism way of life. the rest are scattered all around the world especially USA , south America. 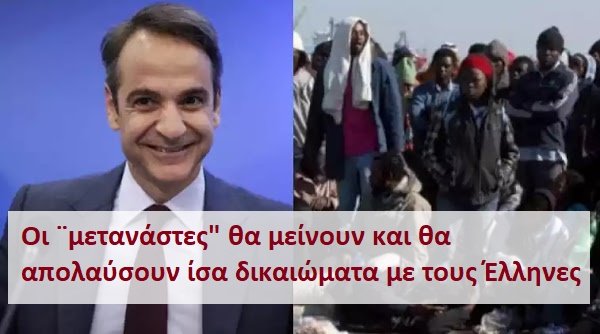